The Promised Neverland Season 2 Is Here With Some Unexpected New Twists And Turns!

It seems one of our popular anime series comes bearing some big news in this new year 2021 while the anime series is going to return with a brand new season as well.

Anime Series The Promised Neverland Surprises Fans with A Brand New Trailer For Season 2 And Is All Set For Release! 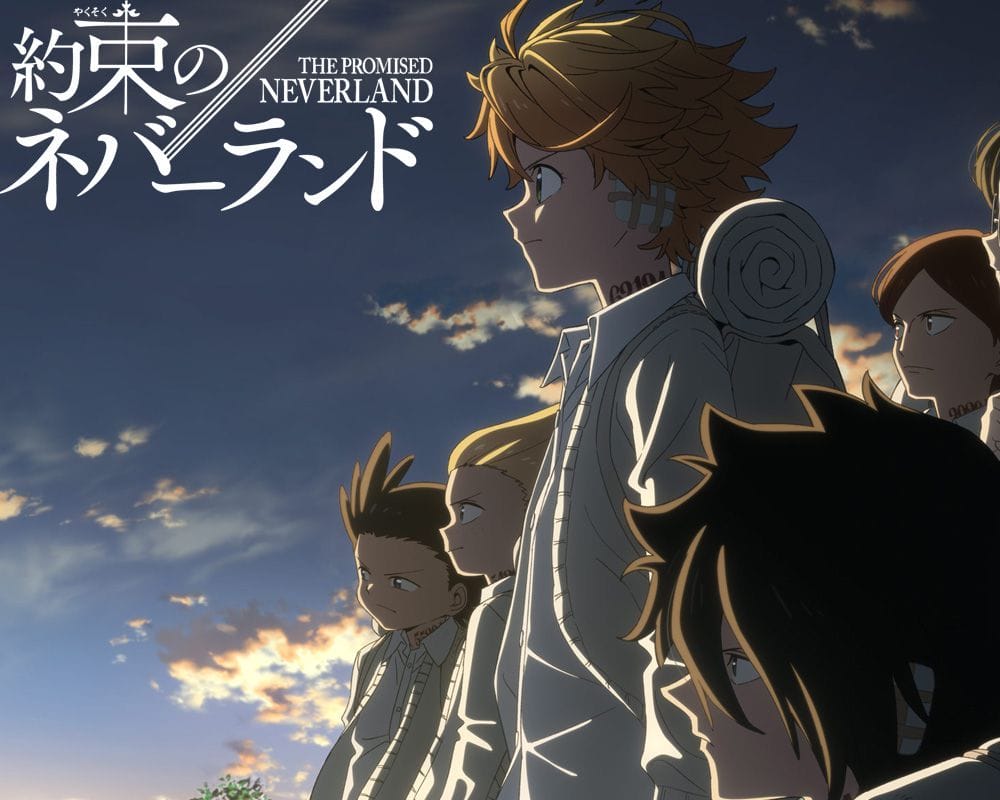 Anime fanatics are quite happy as popular series The Promised Neverland is finally making its a much-awaited return for a second season this January. The newest season is scheduled to air sometime around January 2021. However, that’s not the only exciting news as there has been some interesting new revelation about the plotline as well!

The prolonged wait for anime fanatics  is finally over as The Promised Neverland has finally released a full-length trailer as we are about to look into some more adventures as lead character Emma is seen heading into a mysterious forest outside the boundaries of the Grace Field House.

The Promised Neverland Season 2 Episode 2 is officially out now! #ThePromisedNeverland

Fans Were Surprised To See Some New Characters In The Trailer As The Second Season Is Here!

As the trailer unveils fans are about to see not one but two new faces all in action, the second season has already made its way in 7th January outside Japan while anime fanatics can witness all of it on Funimation that will be available in United States, Canada, United Kingdom and Ireland as well. 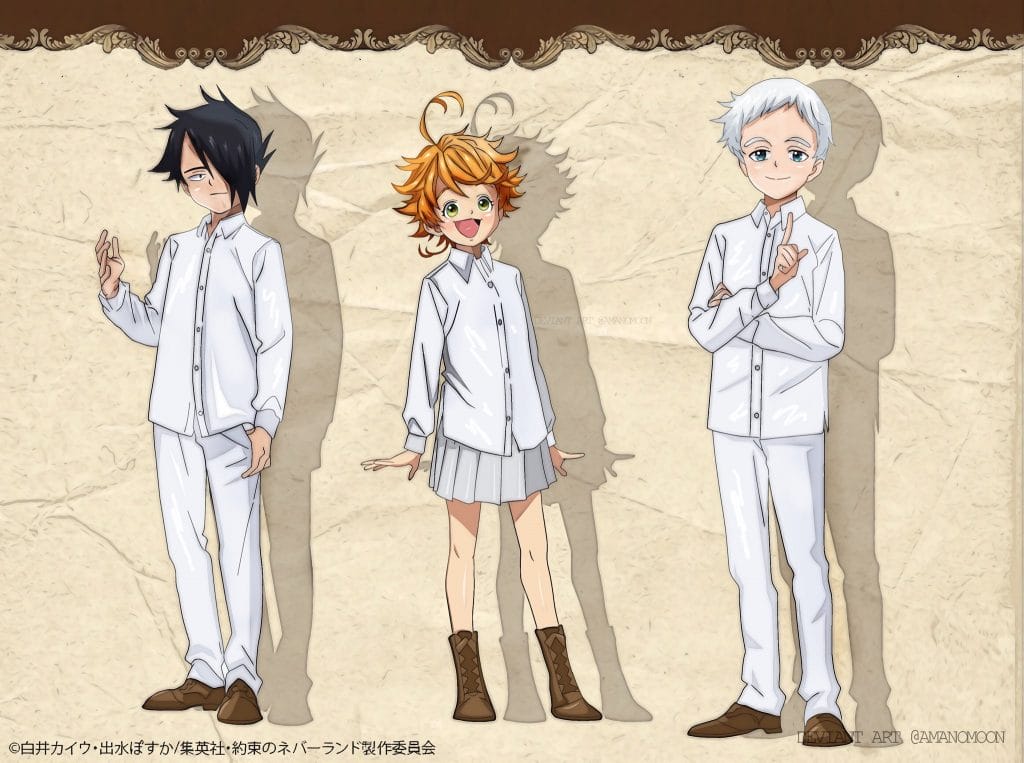 As per the newest unveiled facts, the anime series is all set to unveil new unfolding stories in season two that is looked into and headed by co-creator Kaiu Shirai.  While there have been no new reports on what kind of stories will be introduced, fans are excited to see the change in the series content as the second season is here! We might find out something unexpected in the new season .