Brace Yourself For Something Ominous And A Phenomenal Historical Event In Outlander Season 6! 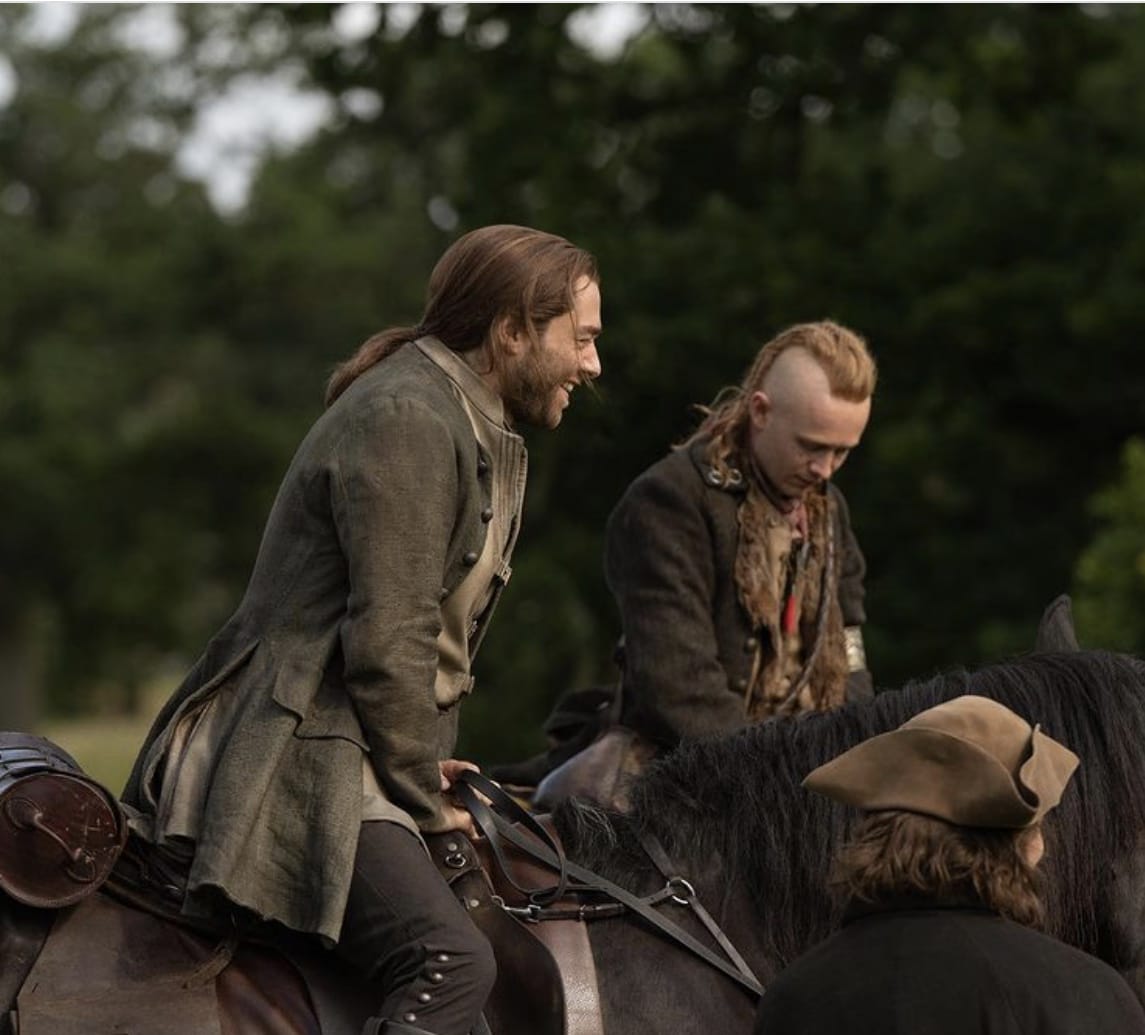 It seems like drama series Outlander is in for way too many surprises for fans in the fifth season finale and now the sixth season is also out there and the release might be nearer than you can imagine!

Outlander 6 Comes Along With Some New Twists And Turns!

While production for the sixth season had already kick-started, it had to be halted due to the whole rise in the pandemic issue that has already taken a toll on the whole wide world. Although it was recently reported that the cast and crew are back and are filming in Scotland for the sixth season. 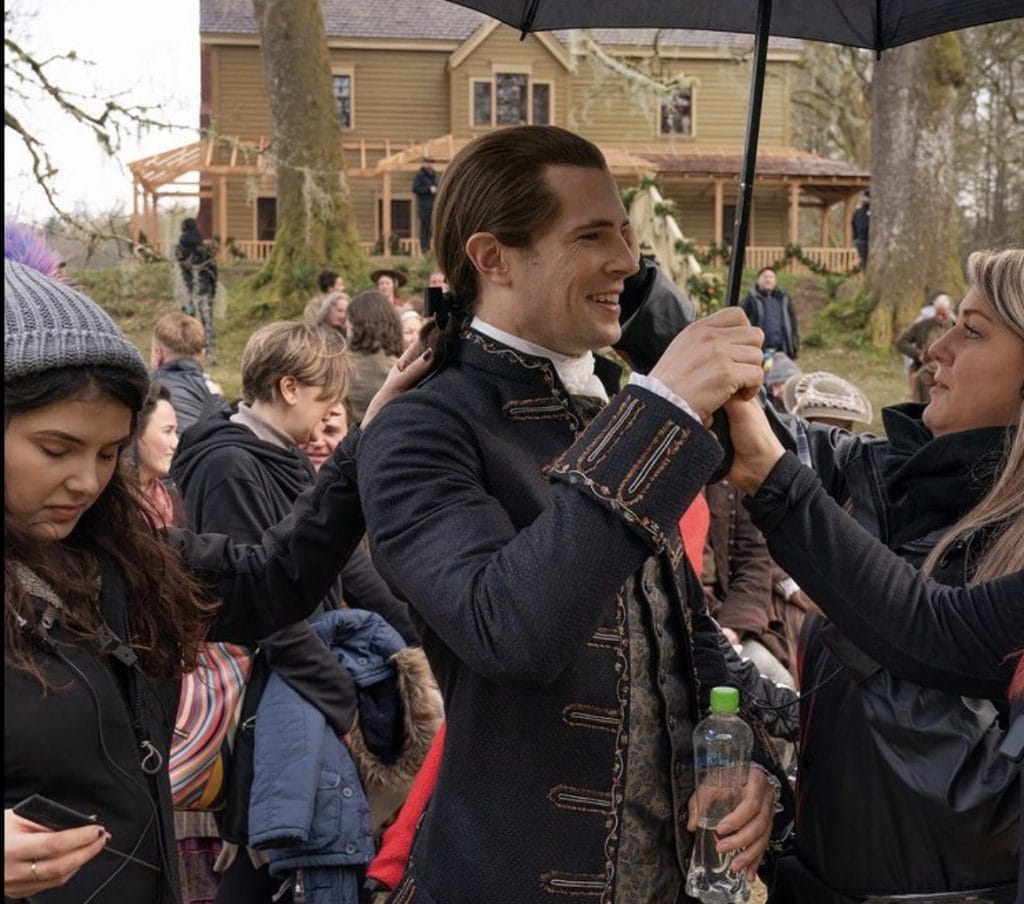 While the makers have bee tight-lipped about what to expect from the sixth season, it is rumoured to be covering an important event from History. Series showrunner Ronald Moore has teased about the arrival of the American Revolution and how this period is going to affect the characters. Take a look at this fun twitter post where the stars are spending some time in the dress department as they prep for the upcoming  season 6!

The @Outlander_STARZ costume department is VAST!! Lots of coats, kilts, dresses, corsets and hats. We are prepping for 2021 and season 6!
Now just need to find the way out…#hathair #outlander pic.twitter.com/aWIjqbmPXZ

Series Stars Reveals What To Expect From Outlander Season 6!

The story will be taking some materials from Diana Gabaldon’s A Breath of Snow and Ashes and will be having as many as twelve episodes just as many as the fifth season had. The cast members shared some social media images that hinted that production had started once again after it had to be halted.

It seems like Balfe has further made some more revelations as he says that something ominous comes our way as it will challenge Claire Fraser’s medical knowledge as well! So, it seems like the sixth season of Outlander is going to be one gripping ride for fans! With more time travelling and historical events on the way, we cannot wait for the sixth season !

Big Sean and Jhené Aiko Relationship: Where Will Coachella 2022 Be Held?

Due to “Guilt” Over the Lack of Diversity in the Show, “Friends'” Creator Donates $4 Million!