The US Navy Band Showcased Their Singing Talent As They Performed One Of Taylor Swift’s Hit Track! 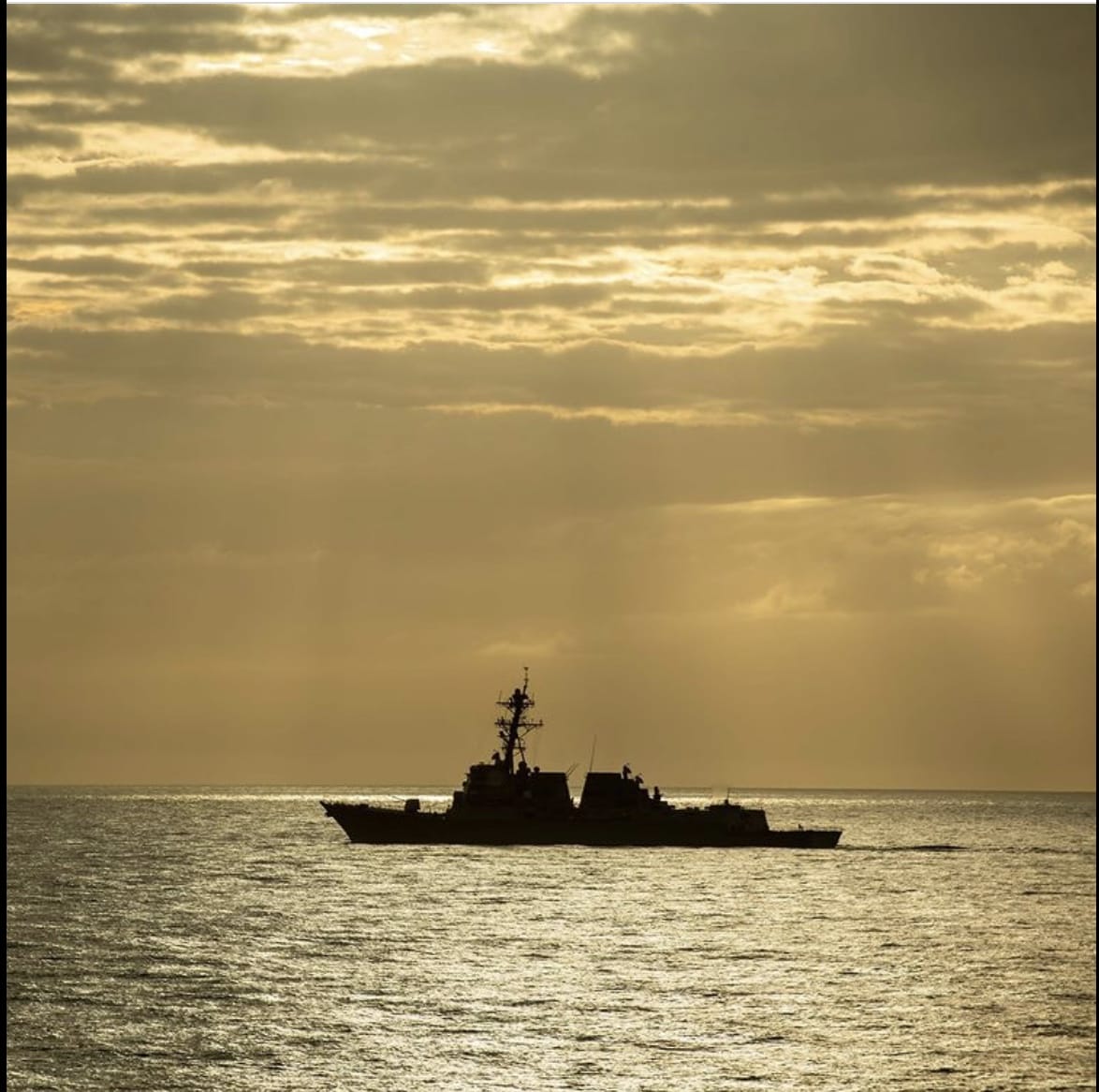 While music lovers surely cannot get enough of singing sensation Taylor Swift and her soul-soothing tracks, it seems like another team of people have recently expressed their love for the singer!

The US Navy Band Performs Taylor Swift’s Hit Track We Are Never Ever Getting Back Together!

Fans got a pleasant surprise as the US Navy Band performs a video of Taylor Swift’s hit track, We Are Never Ever Getting Back Together! While the song went on to break all records it seems like our brave soldiers also showcased their talent through this song! 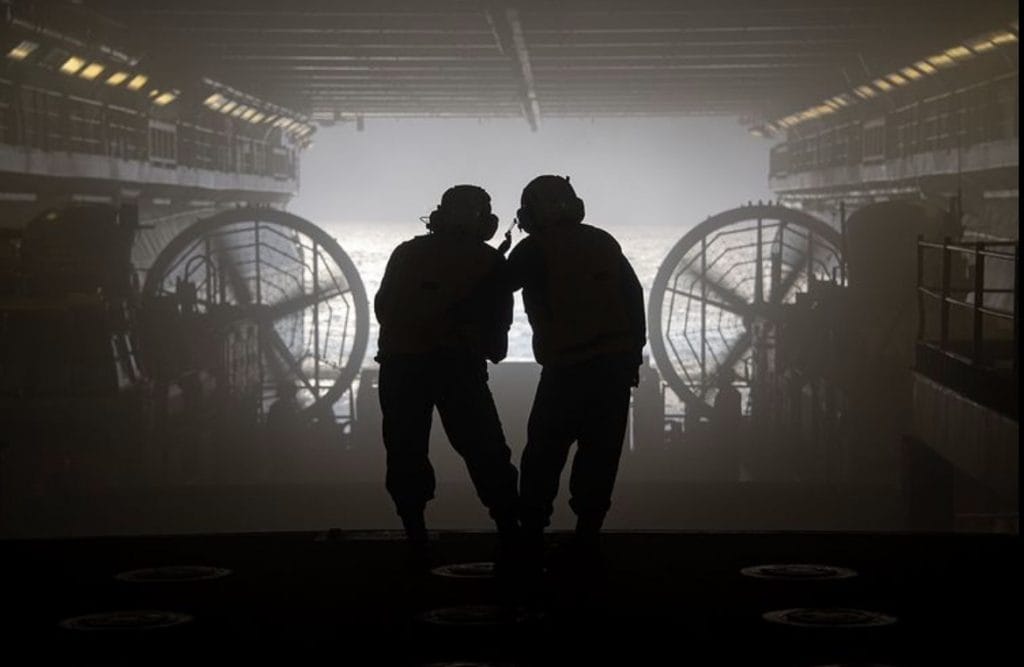 The official Twitter page of the US Navy Band uploaded the two minutes video while expressing their love for the track and also mentioning that they were very much into the song before it was cool! The video came in with several captions like sea shanty and US Navy as well. If you have t already seen the video, here’s the video as the navy band comes together to sing one of Swift’s biggest hits of all times.

To quote @CHINFO, "We were very much into this music before it was cool." #seashanty #seashantytok #USNavy @USNavy pic.twitter.com/zZsioLIbvA

The video of the Navy Band performing the song went viral in not one and it gained as much as sixty-three thousand views just within a short period. Fans applauded the band as they showcased their singing talent! We wonder what Taylor Swift has to say about this performance! 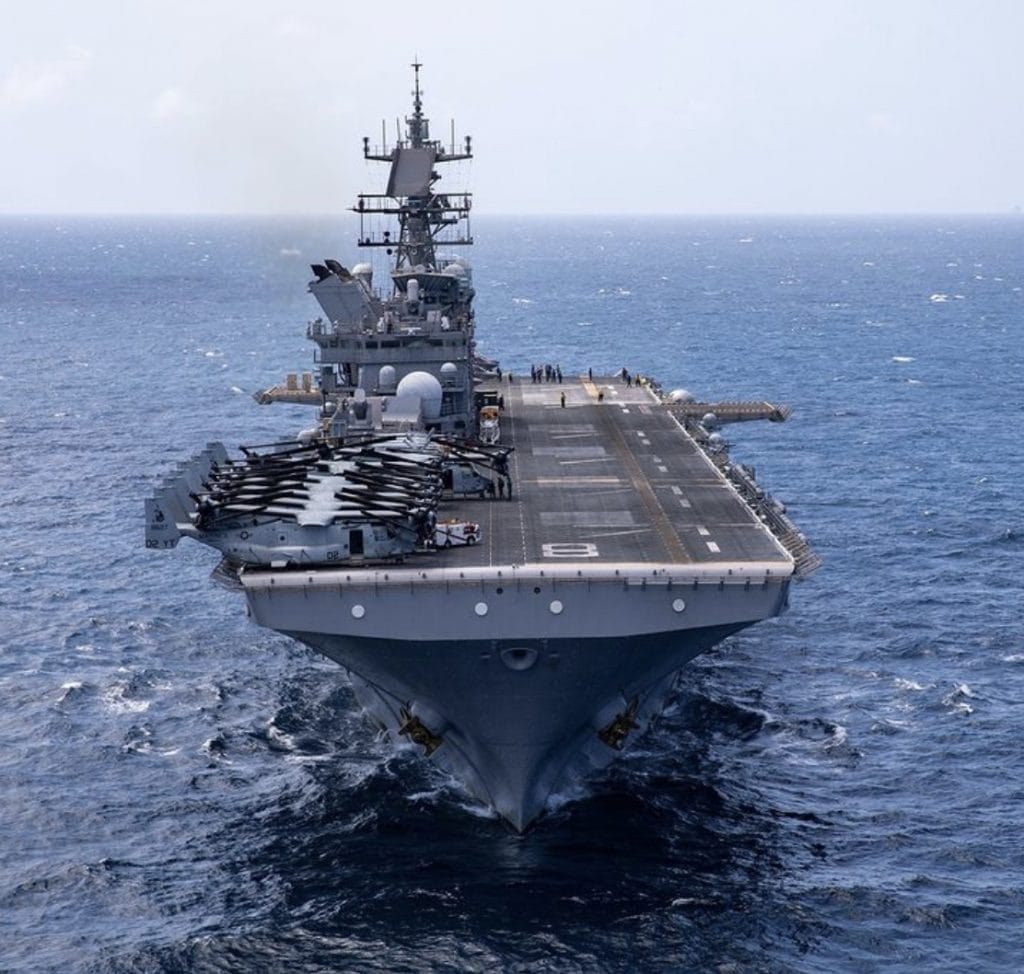 The video gained a huge number of likes as fans went on to flood the comment section with positive praises and some said how brilliant the video was! One fan also wrote that although not a Taylor Swift fan he loved how the whole video turned out! We would surely want to know what the singer herself has to say about the brave fighters of the country humming her tunes!

For more, also read The Crown