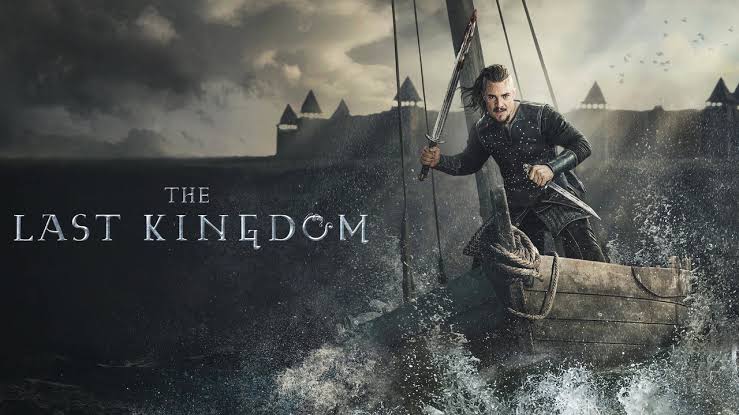 The Last Kingdom season 5: How is Uhtred going to claim his homeland back?

Production will start in the second half of 2021

Netflix’s The Last Kingdom has officially been given the green light for a fifth season. It is too soon to give an official date at this point, but it’s expected to release in early 2022. The series’ return was first confirmed by Carnival Films on July 7, 2020, and it will consist of ten episodes. The series is adapted from Bernard Cornwell’s best-selling novel series, The Saxton Stories.  Season 5 will be adapting books nine and ten – The Warriors of the Storm and The Flame Bearer.

Season 5 will be about Uhtred realising that his destiny doesn’t simply limit to claiming back Bebbanburg, his homeland. His fate is now tied with the rest of England and how it becomes a united country.

Nigel Marchant, the executive producer at Carnival Films stated that they were really proud of series, which is continuing to entertain audiences across the world. Season 4 had yet another brilliant reception, so they are thrilled to be returning with season five on Netflix.

Actor Alexander Dreymon, who plays Uhtred, has confirmed that filming will start towards the end of 2021, so fans can start expecting it to come out in mid to late 2022.

What will happen next?

A teaser for the fifth season says: Charged with training King Edward’s first-born son Aethelstan as a warrior, Uhtred’s ambition will have an even higher purpose. But to achieve this destiny, Uhtred will have to face down his greatest enemy and suffer his greatest loss.”

From this, it’s evident that we will be seeing a lot more of Aethelstan (Casper Griffiths), who was shown briefly in season 4. Also, from the second part of the above statement, it’s clear that Uhtred will be losing his closest people yet again, and he might even have to fight his old friend Brida (Emily Cox) a second time.

Hi! Author.rapil is the name I go by. For many years, I have maintained a steady schedule of work and written articles about entertainment, technology, and celebrities.

Overlord season 4 is solemn but when is it rolling out? Read below to cover up every detail