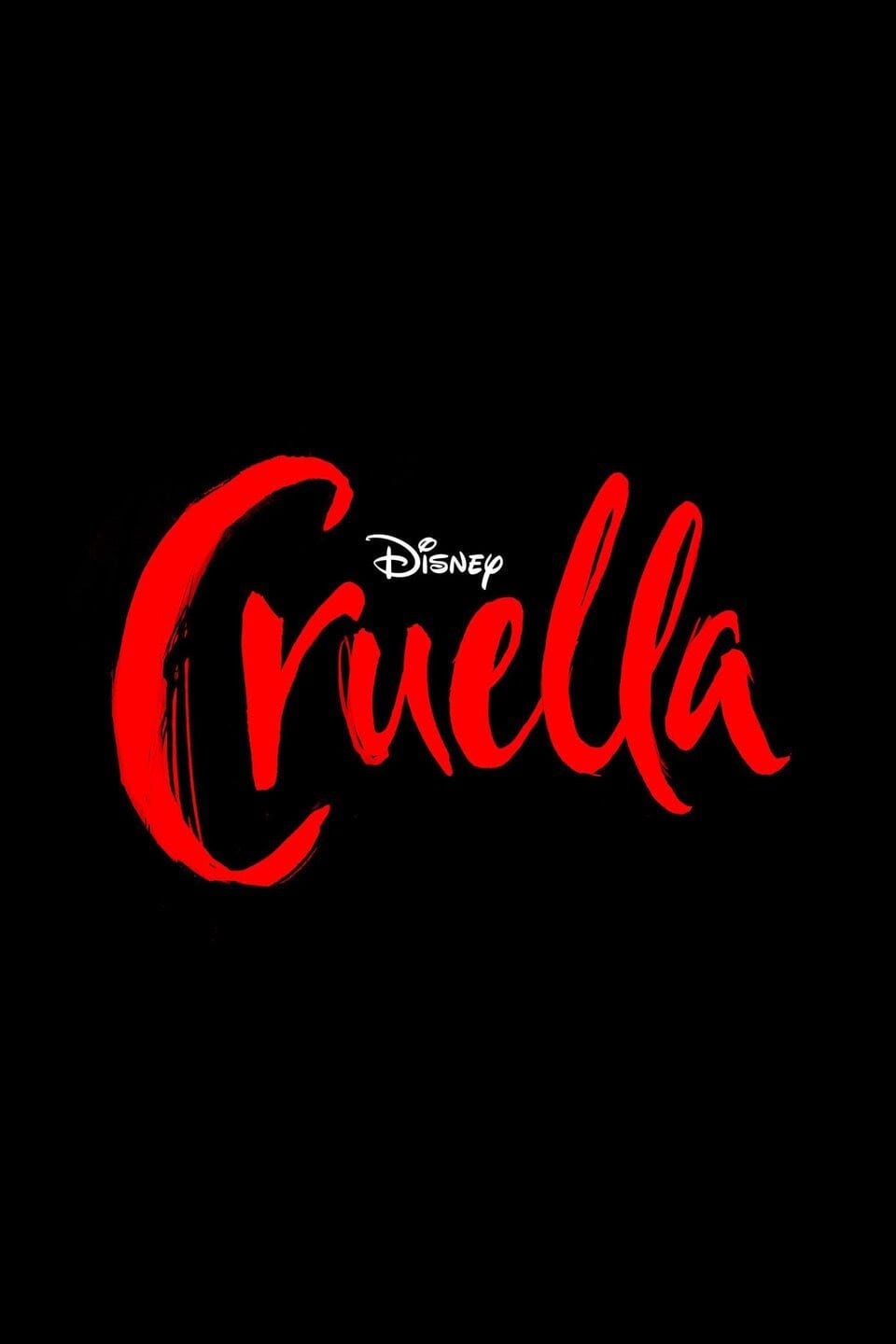 Disney will be dropping the trailer tomorrow. Make sure not to miss it

A new poster from Disney’s Cruella was released on the movie’s official Twitter account, and shows the wild look that Emma Stone has taken for the role. The movie will be serving as a prequel to 101 Dalmatians and will be releasing it’s first trailer tomorrow. Stone portrays the iconic villainess before she became known in the criminal world for stealing the puppies.

The movie will be a crime comedy and will show Cruella de Vil’s early life as a fashion designer in London and her unhealthy obsession with dogs’ skins.

Stone will be taking the mantle of Cruella from Glenn Close, who played the first live-action role in the 1996 movie and it’s sequel. The movie will also star Emma Thompson as the Baroness, who runs a prestigious fashion house in London. The other stars include Joel Fry, Paul Walter Hauser, Emily Beecham, and Mark Strong. The movie has been directed by Craig Gillespie, who had directed the critically-acclaimed I, Tonya in 2018.

Since the movie’s announcement last year, there had been rumours that it will be coming to Disney+ simultaneously as theatres are still not open everywhere. Currently, the release date has been determined to be May 28 and there could be chances of Disney making one last check to see if that will be the right time to release it. But since the trailer will be coming tomorrow, it seems like Disney is confident about the release.

With Emma Stone in the lead, the movie has already piqued everyone’s interest. Stone’s last outing was in 2019’s Zombieland: Double Tap which didn’t receive a lot of positive reviews. Before that, she had started in The Favourite  which earned her the second acting nomination at the Academy Awards.