The 28 year old singer and husband of Priyanka Chopra has finally gave another hits to the fans. He has released his two songs on Saturday Night Live. The name of the two songs are “Spaceman” and “This is Heaven”. He performed the singles on the NBC sketch comedy show. Nick was both guest host and musical guest on the show.

Nick Jonas is expanding his popularity day by day. In no time he has become an International star. Moreover, he is not only successful alone but is also working side by side with his brothers. Nick has two brothers, Kevin 33 and Joe 31. The brothers have the band named as pop rock band Jonas Brothers.

Previously, Nick served in season 18 of the show. Along with his solo career, Nick is also working very hard along with his brothers. Kevin and Joe along with Nick has rolled out their fifth studio album. They released this album named “Happiness Begins” in June, 2019. 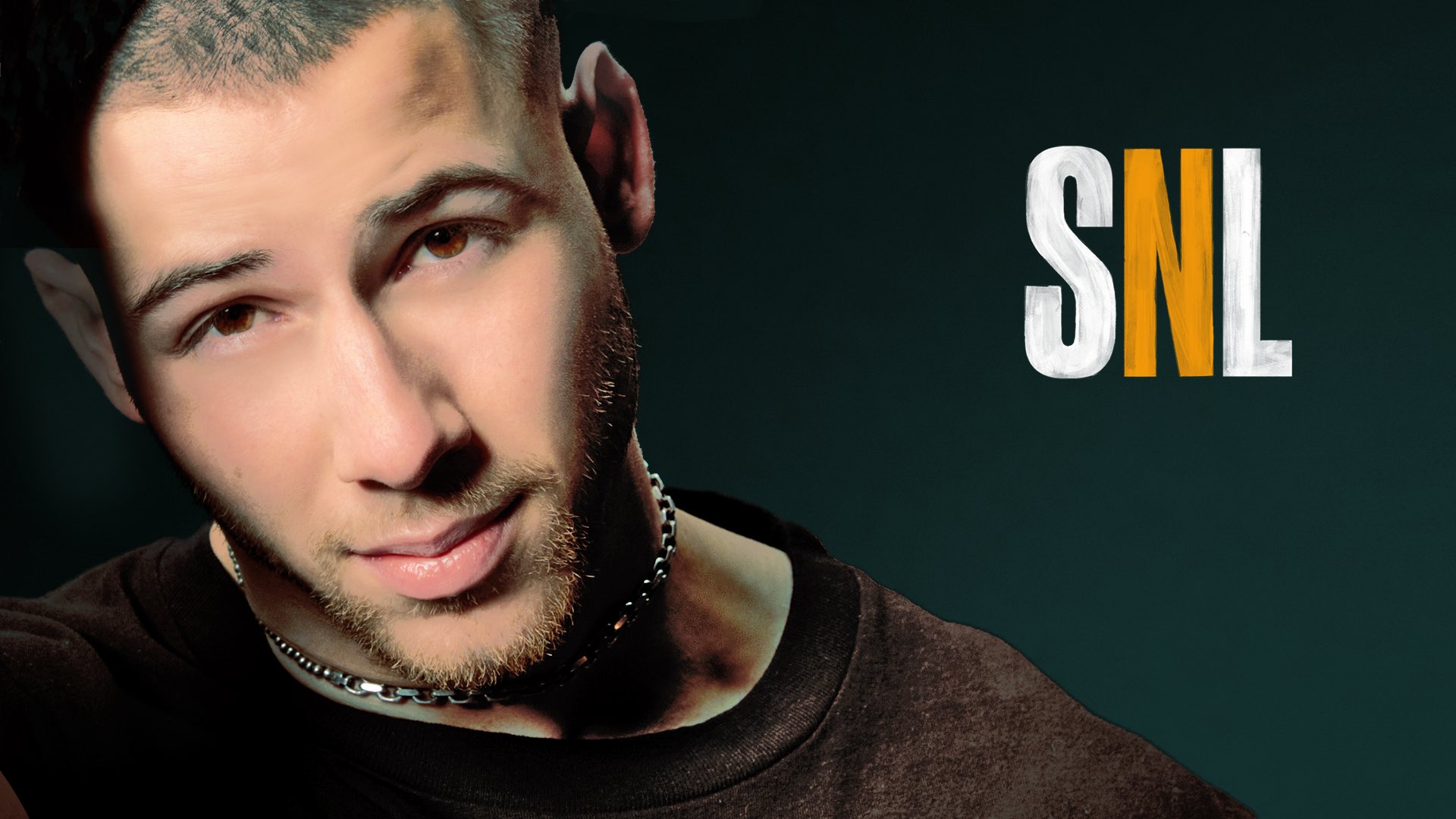 This Saturday Night live was a great moment for Nick’s fan because it was a long time since Nick has performed like this. The next Saturday Night live will be on 27th March. It will be served by Maya Rudolph who is 48 and rapper Jack Harlow who is 22.  Maya would be hosting the live.

What has been the journey of Nick Jonas till now as an artiste?

Nick is just 28 , but his career as an actor and songwriter is escalating day by day. With making his debut as a solo singer in 2002. His solo got attention from Columbia Records, this is where Jonas and his brothers together formed a band. This band his now known as Jonas Brothers and they have released there 5th album in 2019.

Hasbro reorganization has something very exciting for its fans! Click here to know about it.

Tanya Bhatnagar
author.tabh has a lot of writing experience. She is also an avid traveler who has traveled to many different regions of the world during her lifetime.
RELATED ARTICLES
Entertainment

Black Adam Release Date: Plot | Who Is Adam Black? Who All Is Playing the Roles?