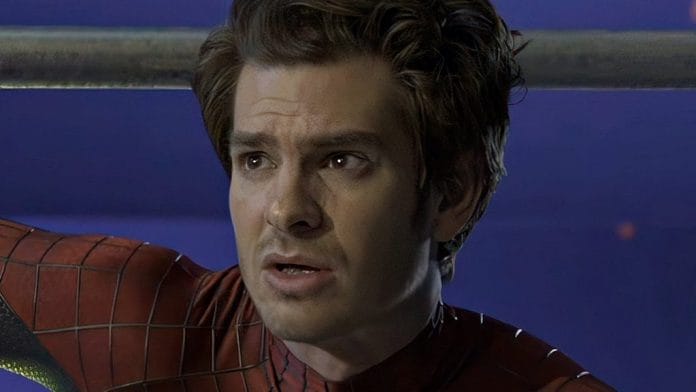 Can we dream of Andrew Garfield again on the big screen as Spider-Man The actor said he is open to returning to the role of Peter Parker in yet another film in the franchise and revealed to EW what he would explore in his character, should he return.

“Peter and Spider-Man are characters who symbolize service, the greater good. He's a working class boy from Queens who understands what it's like to struggle to survive, and to deal with all kinds of loss. Peter is very empathetic, ” he said.

For Andrew Garfield, the caution in maintaining the qualities of the 'Spider-Man' character is what would make him demand a certain script before accepting a new film: “It's Peter's sense of justice and ethics that I'd like to borrow if a opportunity to reprise the role came to me. I would have to be very sure to say 'yes'.”

It's worth remembering that Garfield played the famous hero in two films from the 'The Amazing Spider-Man' franchise, in 2012 and 2014. While his special appearance 'Spider-Man: No Return Home' gave the fans that taste of wanting more.

Andrew Garfield's post reveals what he would explore in return for 'Spider-Man's 3rd film' first appeared in Gaze Digital .