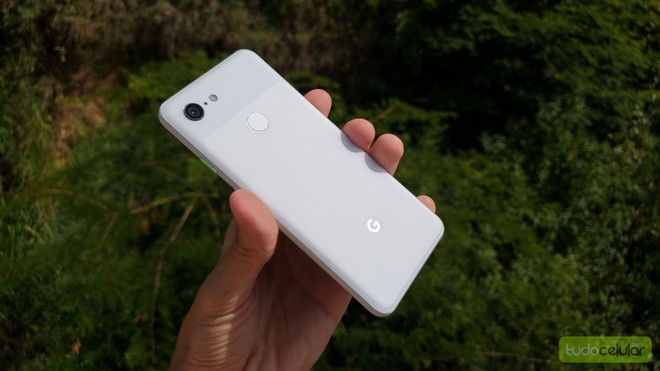 An emergency bug that has plagued Google Pixel 3 users for a long time has finally been fixed. When released, the phone also had issues with sudden shutdown and main camera "shaking"

The update was released by surprise for Pixel 3 and Pixel 3 XL , even though they are no longer eligible for security updates. The phones were officially announced in October 2018 .

A few days ago, Google released the Android 12 January security package for the Pixel 6 line . The update does not include these phones because they will receive a special version of it later this month.