Scott Pilgrim: Netflix is developing animated series for the franchise 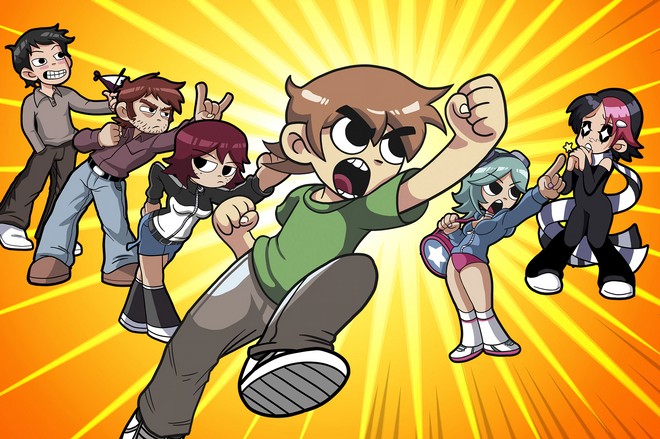 In recent years, Netflix has acquired the rights to major pop culture properties to fatten its back catalog with original productions including Castlevania, Pokémon , Mega Man , PUBG , The Umbrella Academy, League of Legends , Dota, Magic: The Gathering , Cuphead and so many others.

The newest acquisition in this regard is the acclaimed comic book franchise Scott Pilgrim, which will win an animated series on the streaming giant.

Launched in 2004, Scott Pilgrim's comic book series has become one of the most popular in pop culture, resulting in a live-action film of equal success and acclaimed by fans to this day.

Share
Facebook
Twitter
Pinterest
WhatsApp
Previous articleRed: Growing Up is a Beast, the new Pixar movie, will also be released directly on Disney Plus
Next articleSwitch Pro: analyst says Nintendo will not release enhanced version of console

Rakesh Pillai
Hi! Author.rapil is the name I go by. For many years, I have maintained a steady schedule of work and written articles about entertainment, technology, and celebrities.
RELATED ARTICLES
Technology