Pixel 6a: launch may take place in May, phone design may have leaked through protective covers 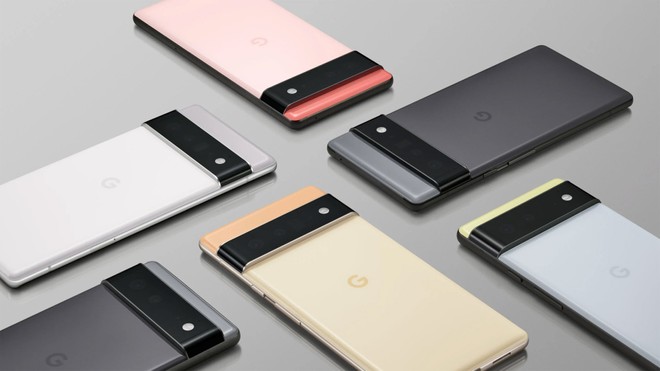 Some rumors about the Google Pixel 6a have surfaced in recent months. At the end of December, the cell phone had its possible design revealed after protective covers appeared in stores.

According to a reliable insider, Google's new affordable phone could launch in May.

Mummy and the Munir Twins Effect: How Do I Download the App for Mummy and Munir…

Nick Prugo Net Worth 2022: How Did Prugo Become Involve In…