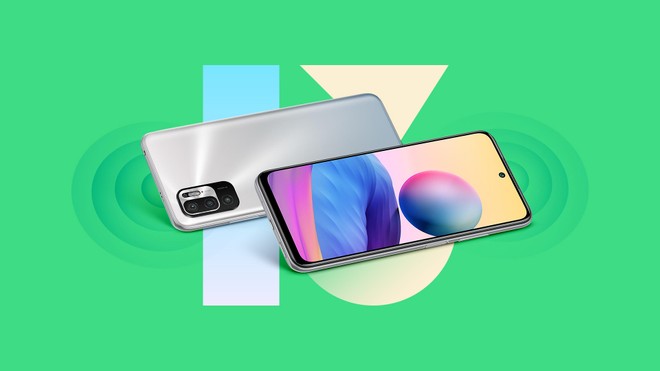 This Monday (24), the Xiaomi 12X and the Redmi 10 (2022) variants received certifications in Europe, which indicates a possible imminent launch.

In China, many devices already have the stable version. While there is no official date for the global launch, Xiaomi has released the update for the most popular models through the Mi Pilot program. There is a guide on the Xiaomiui website to install MIUI 13 with Android 12 even without being subscribed.