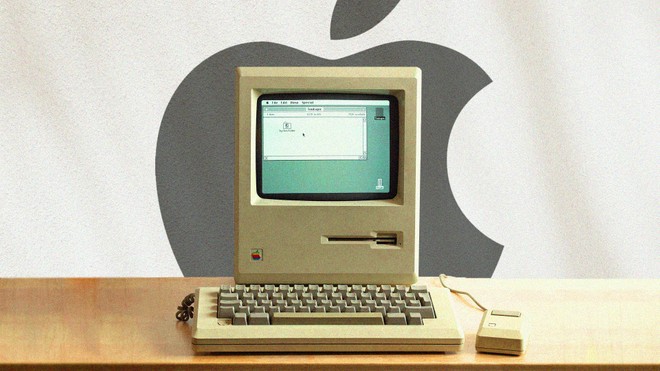 The Macintosh, one of the most important computers in the history of the segment, is celebrating its 38th anniversary this week. The PC was originally launched in 1984, marking its generation and contributing to the popularization of the current format of these devices, in addition to being one of Apple's biggest commercial successes.

Steve Jobs, at the age of 30, presented the computer when he took it out of a suitcase, highlighting its practicality in being transported due to its unprecedented "all-in-one" design that included the monochrome screen of only 9 inches , Motherboard with Motorola 68000 processor and floppy drive in a single device. Remember the presentation: