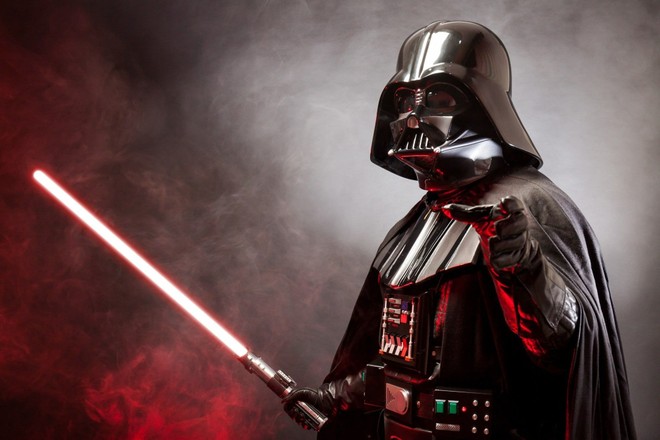 This Tuesday (25), Electronic Arts and Lucasfilm Games announced the development of three games in the Star Wars franchise by the studio Respawn Entertainment ( Titanfall, Apex Legends ).

In early January, a rumor suggested that Jedi: Fallen Order 2 might be close to being unveiled.

The first of these is the sequel to the critically acclaimed Jedi: Fallen Order. The adventure game will be directed by Stig Asmussen, who was also responsible for the first game.

Share
Facebook
Twitter
Pinterest
WhatsApp
Previous articleSecond round! Round 6 will have a new season, confirms Netflix
Next articleLeaked images show the design of the Galaxy Tab S8 that will be released on the 9th

Ranjita Paul
author.ranjita is an graduate of the University of engineering. Then, she gained an interest in entertainment. She writes an article about entertainment. Moreover, she also writes about celebrities.
RELATED ARTICLES
Technology