Give up! Watch Dogs: Legion will no longer be updated by Ubisoft 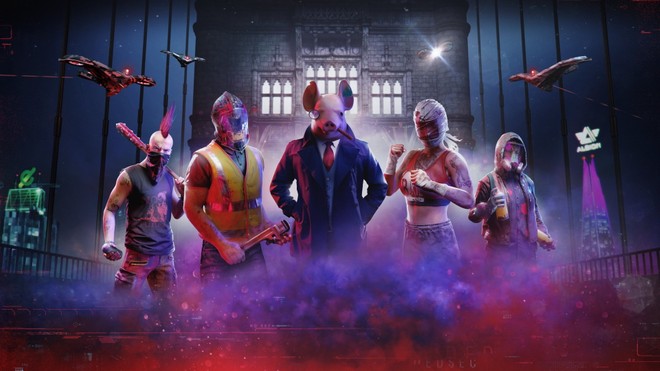 Since it was announced, Watch Dogs: Legion had been received with uncertainty by the gaming community, mainly for its unattractive proposal and bizarre visuals of the characters.

Now, just over a year since its release, Ubisoft has simply decided to ditch the game and announced that it will not release any new updates for the same.

Watch Dogs: Legion is an open world action game set in a London of the future, focusing on hacking. You can recruit and play as anyone you want, but there are consequences attached to these decisions.

How to Watch Euro Cup in Mobile? How to Download the Euro Cup 2021 App for Android…

Makatizen Application Form Online Registration: How Can I Download the Makatizen…

Gilded Age Season 2 Release Date: Who Will Be in the Second…

acpbenefit org Application Status: How Do Verify the…