No Android and iOS! India wants to develop its own smartphone system 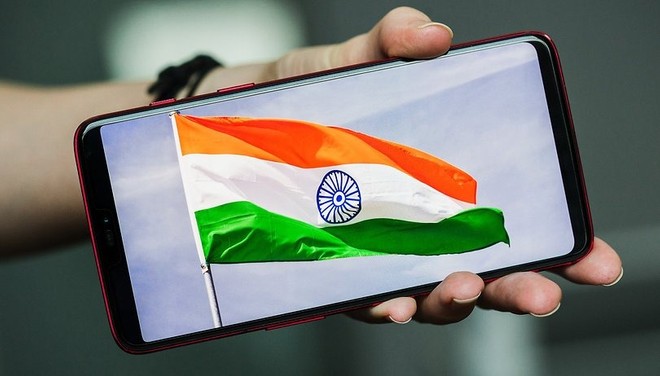 The Indian government is preparing to launch a proprietary operating system to replace Android and iOS in smartphones sold in the country. The project began to be developed at the end of last year and was enthusiastically announced by India's minister of technology.

According to Rajeev Chandrasekhar, Prime Minister Narendra Modi's administration seeks to replace foreign solutions with domestic products as a way of advancing India technologically. Furthermore, the duopoly of Android and iOS is something the country wants to challenge.

There is no third [mobile operating system]. Therefore, in many ways, there is great interest from the Ministry and Government of India to create a new operating system for mobile phones. We talk to people. We are developing policies for this.