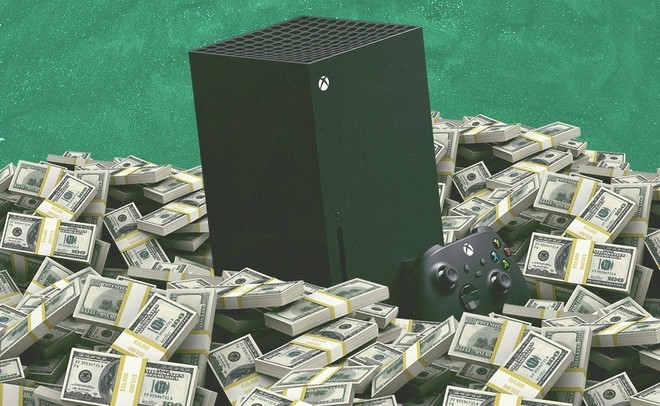 Microsoft is no joke when it comes to its games division and that became even clearer after the announcement of the acquisition of Activision Blizzard.

While it's not yet the market leader, business is booming and services like Game Pass have helped the company see a big revenue increase last year.

As reported by analyst Daniel Ahmad, Microsoft had an estimated revenue of $16.28 billion in 2021 from its games division, which represents a 17.7% increase over the previous year.