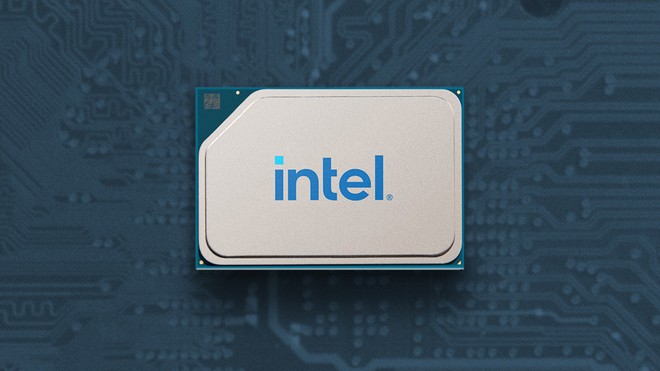 Intel is expected to join forces with Samsung to launch the first generation of its "Arc" family video cards, as new rumors discovered on Wednesday (26) suggest. Twitter user kuna shared a photograph that reveals the internals of the graphics chip sporting a memory unit made by the South Korean.

The material showcases the Intel DG2-384 GPU, the “premium mid-range” model of the series, on a die that houses six GDDR6 memory modules with a capacity of 2 GB and speeds of up to 16 Gbps, reiterating that this chip will have 12 GB of VRAM. . You can see the spelling “SAMSUNG” on the components named “K4ZAF325BM-HC16”. Look:

The image was processed by VideoCardz to visualize the technical name of the memory unit manufactured by Samsung. A few months ago, this model was listed on its official website as an “engineering sample”, but now, the South Korean product platform indicates that the memory is already in the “mass production” phase: