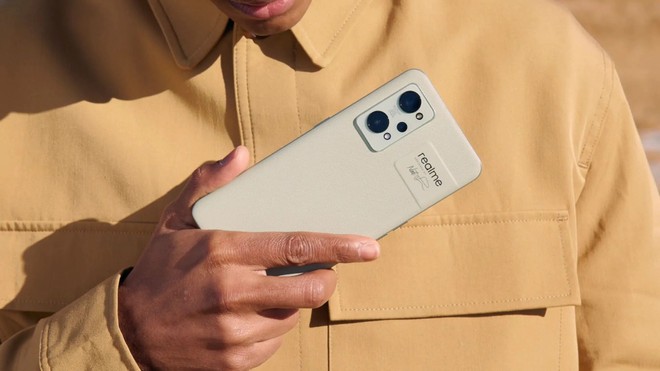 Introduced to the Chinese public earlier this month, the realme GT 2 Pro should also be officially launched in Brazil. The information was confirmed by the manufacturer itself, but unfortunately we still don't have an announcement date here.

Anyway, new leaks indicate that the smartphone is ready to be made official in a number of countries. Counting the number RMX3301, the GT 2 Pro has now received certification on the Google Play Console .

Like its Chinese brother, the global model should be announced with a Snapdragon 8 Gen 1 processor. The GT 2 Pro also comes with 8 GB of RAM and Android 12 by default, but Geekbench has already made it clear that we will still have a variant with 12 GB of RAM.

Realme GT 2 Pro is not yet available in Brazilian stores. To be notified when it arrives click here.

Hello Wordle: How Does It Differ From Wordle? How to Play the Game Hello Wordl?