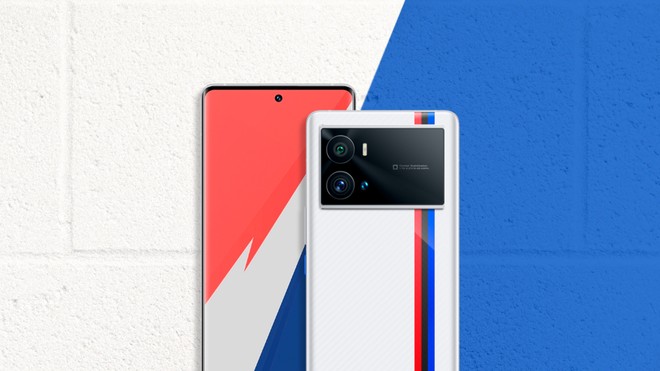 In the first week of January, Vivo, an Asian smartphone manufacturer, announced the arrival of the "iQOO 9 Series" line, a family that brought to the international market two new flagship devices that should directly rival competitors such as the Xiaomi 12 Pro and the future Galaxy S22 generation, scheduled to be presented next Wednesday.

According to rumors, the SE variant — a more basic model compared to the others — will be made official with the global launch of the iQOO 9 and 9 Pro, devices that have not yet been announced in regions other than China and should arrive in more countries in February. .

Vivo is expected to start the availability of new cell phones in India this month and later to more countries , keeping the same datasheet as the Chinese variant, that is, Snapdragon 8 Gen 1 processor, Adreno 730 GPU and up to 12 GB of RAM. in the common and Pro model.

How to Download Mangakakalot App for Android? Analyze the Options!