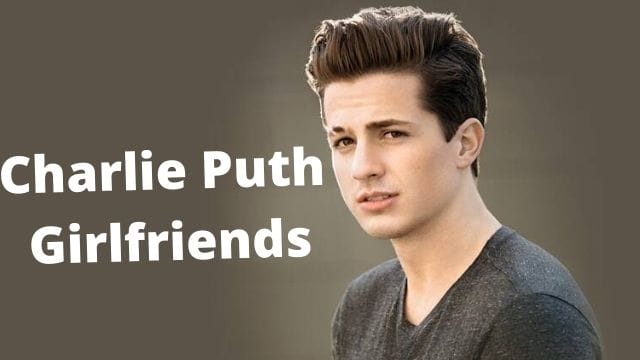 Charles Otto Puth Jr. is an American singer-songwriter and record producer who was born on December 2, 1991. His first exposure came as a result of the viral success of his YouTube song videos.

After performing on The Ellen DeGeneres Show, Puth signed with the record label eleveneleven and began songwriting and producing for other artists.

With the goal of pursuing a solo career, Atlantic Records and Artist Partner Group eventually found him and released his first single, “Marvin Gaye” (with Meghan Trainor), in 2015.

“See You Again” which he co-wrote, co-produced, and sang with Atlantic label-mate Wiz Khalifa for the Furious 7 soundtrack as a tribute to actor Paul Walker, was his following single and first feature.

It spent 12 weeks at the top of the Billboard Hot 100 in the United States. Following the success of “See You Again,” he received worldwide fame for a number of subsequent releases, including “One Call Away,” his next single. The song peaked at number 12 on Billboard’s Hot 100 chart.

Since 2017, Puth has worked with Hollister Co., a clothing company.

Puth claims that Justin Bieber’s “viral rise into superstardom as a result of YouTube” inspired him to follow in his footsteps.

The ladies who have dated Charlie Puth will be discussed in this article. This musician is back with a new song about how much he adores women.

These women come in all shapes and sizes, but they’re all familiar with Charlie Puth. The Exes of Charlie Puth are discussed in this article. Their birthdays are stated, as well as what they enjoy doing.

Charlie Puth has revealed that he is dating Charlotte Lawrence. On Valentine’s Day, he posted on Instagram.

After the singer visited fashion shows with Charlotte in New York, rumours began to circulate that Charli and Charlotte were dating.

i said are you gonna be my girl pic.twitter.com/7rpuegtIuN

They made it official on Instagram on Valentine’s Day. What went wrong is unknown, but it was the last we heard from them.

In an interview with Vanity Fair, Lawrence stated that they are no longer dating. Although it’s unknown when they broke up, Charlie posted a video on Instagram in June 2020 with the message “I’m single if you’re wondering.”

READ MORE:-Who Is Sykkuno Dating? Are Sykkuno and Rae in a Relationship?

In 2016, Charlie stated that he and Selena Gomez had a brief relationship.

“I don’t kiss and tell,” he told Billboard in February 2018, “but the only way a song like that can come across as true is if there’s something else going on behind the scenes.” 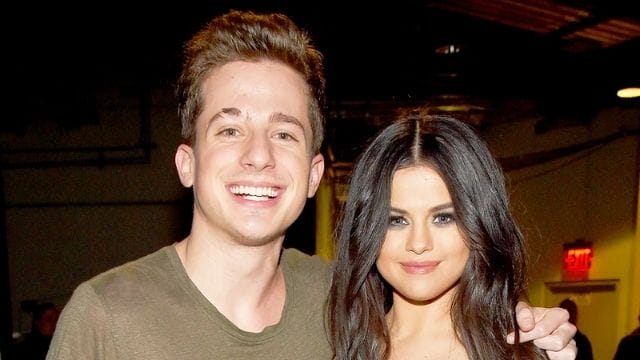 “And that’s exactly what was going on with Gomez.” Very short-lived, very insignificant, but extremely powerful. And it definitely messed with my head.

It was a delight working with her because she elicited so good emotion in the song. That’s why, despite the fact that it comes from a difficult period in my life, I’m always glad to sing it.”

READ MORE:-Who Is April Dating? The “Ultimatum” Star Opened Up About the Guy She Is Dating After Jake!

In December 2016, the two were seen enjoying a beach day in Miami. At the time, Charlie apologised to Bella’s ex-boyfriend Tyler Posey, whom the singer mistakenly believed she was still dating at the time.

Bella later clarified the situation on Jenny McCarthy‘s show in 2017. 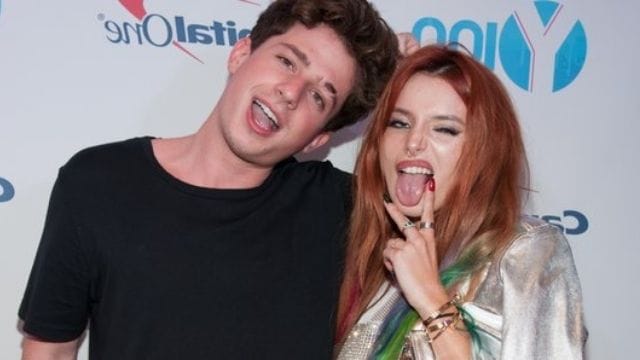 “Honestly, Ty and I broke up, which was quite terrible for me,” the Disney star revealed. “It was undoubtedly one of the most difficult breakups I’ve ever experienced.”

Everything was simply exaggerated to the point of absurdity. In that photo, [Charlie and I] weren’t even kissing. We’re not about to kiss, but that photo makes it look like we’re about to kiss.”

Following the Bella saga, Charlie stated on The Ellen DeGeneres Show in October 2017 that he was “in a relationship,” but that he was “done with dating people in public.” 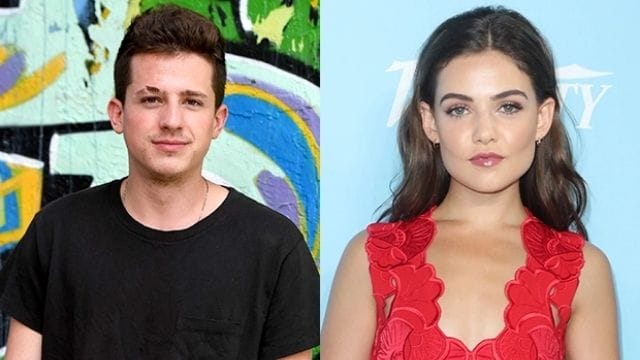 Following the interview, observant followers observed Charlie posting a photo of himself FaceTiming with the actress, which he swiftly deleted. The two never talked about their purported affair in public.

Throughout the year, the singer and actress exchanged a number of amorous photos. 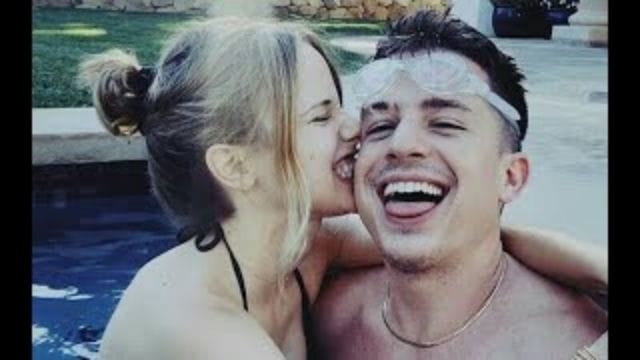 Charlie has since erased images with Halston, despite the fact that they never announced their relationship or split.

READ MORE:-Grey’s Anatomy: Who Is Jesse Williams’s Girlfriend? Everything About His Love Life!

My name is David D. Ramey. I write about topics ranging from the net worth of celebrities. Apart from this, I write about technology and entertainment for many years.

Grey’s Anatomy: Who Is Jesse Williams’s Girlfriend? Everything About His Love Life!

Who Has Dated Eva Green? A Brief Relationship Between Michael Pitt and Eva Green!

The Tale of the Outcasts Episode 4 Release Date: Will There…