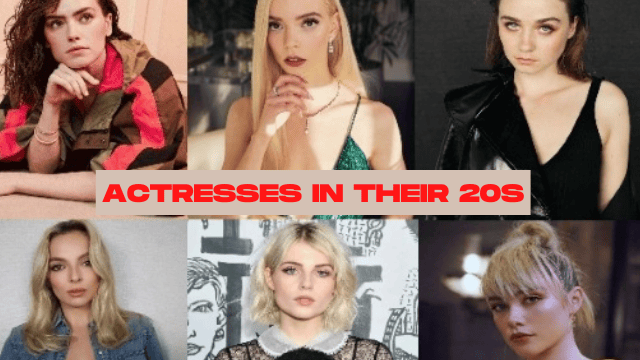 We have a number of actresses who have achieved success at an early age. There are a lot of women who have wowed audiences not just in Hollywood but also in other film industries with their incredible acting abilities and captivating attractiveness.

We’ve produced a list of the best 7 actresses in their twenties from around the world. The majority of these ladies come from Hollywood, the world’s largest film business.

It should be mentioned, however, that the list of actresses we selected is a subjective decision based on our own preferences. In addition, the names are listed in random order.

A handful of the actresses on our list have also received multiple awards for their outstanding performances.

Hollywood has long welcomed young and brilliant actors. These women may even be the entertainment industry’s future. The following is a list of the top 7 actresses in their twenties from around the world.

Zendaya is the first

Zendaya Maree Stoermer Coleman is a singer as well as a renowned American actor. Her birthday is September 1st, 1996. The 25-year-old actress has a Primetime Emmy Award, a Satellite Award, and a Saturn Award to her name.

Anya Taylor-Joy is an Argentine-British actress born on April 16, 1996, in Florida, USA. The 25-year-old actress has won multiple honors, including a Golden Globe, a SAG Award, and a Critics’ Choice Television Award.

She was nominated for BAFTA Film Awards as well as Primetime Emmy Awards. This year, she was also named to Time magazine’s Time 100 Next list. She has appeared in a number of films, including The Witch, Morgan, Split, Emma, Barry, and The Queen’s Gambit.

Naomi Grace Scott is a singer and actress from England. Her birthday is May 6, 1993. The 28-year-old actress rose to prominence after appearing in the 2011 American television film Lemonade Mouth, the 2011 science fiction series Terra Nova, and the 2019 Disney fantasy blockbuster Aladdin.

Joey Lynn King is an American actress best known for her role as Ramona Quimby in the 2010 comedy film Ramona and Beezus.

She was born on July 30, 1999, in Los Angeles, California, the United States. Joey King received Golden Globe and Primetime Emmy nominations for her work in the 2019 crime drama series “The Act.”

Peyton Roi List is a model and actress from the United States who began her career as a child model. She made her acting debut in the 2008 film 27 Dresses.

She rose to prominence for her role in the Diary of a Wimpy Kid film series. Her role as Emma in the Disney Channel series Jessie, on the other hand, brought her international acclaim.

Sophie Belinda Jonas/Turner is an English actress who made her acting debut in the HBO series Game of Thrones (2011–2019) as Sansa Stark. 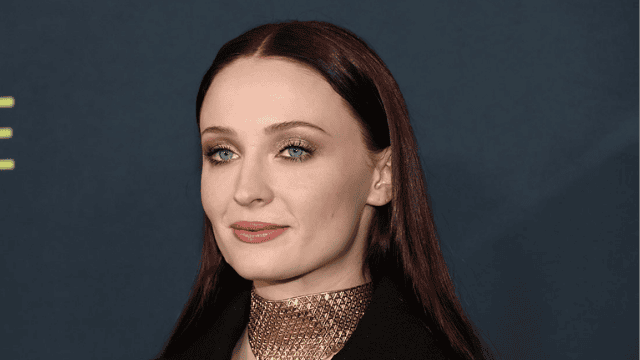 She was nominated for a Primetime Emmy Award for Outstanding Supporting Actress in a Drama Series for this role. The 25-year-old actress was also in the 2013 television film The Thirteenth Tale.

Chloe Grace Moretz is a popular American actress who was born on February 10, 1997. She debuted as a kid actress in the 2005 supernatural horror thriller The Amityville Horror.

She later appeared in Desperate Housewives, The Eye, and The Poker House, among other shows. Her performance in the 2010 picture Kick-Ass earned her a lot of attention. Moretz was highly praised for her portrayal in the 2014 award-winning film Clouds of Sils Maria.

Terry Reganhttp://celebestopnews.com
Terry Regan is a very experienced Writer. He works in a regular manner and analyzes the content and then he publishes it. After completing his engineering degree, Terry works in this field.
RELATED ARTICLES
Celebrity