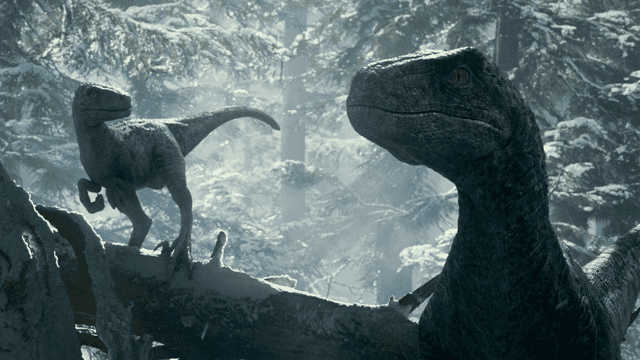 Despite a decline in revenue of 57% and the anticipated competition from a newly released film from the mainland, “One Week Friends,” “Jurassic World Dominion” maintained its position as the highest-grossing film in mainland China.

According to information provided by consultancy Artisan Gateway, the dinosaur franchise movie made $23.3 million (RMB156 million) in China between Friday and Sunday, giving it a healthy cumulative score of $92.4 million after ten days in theaters. 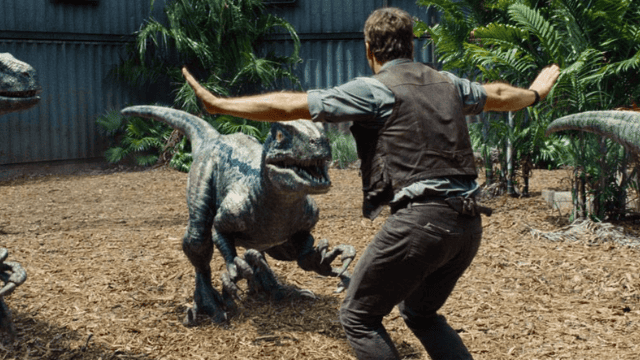 The performance of the picture was a significant drop from its opening weekend’s numbers; nonetheless, the competition from the newly released Chinese youth drama film “One Week Friends” was not as strong as had been predicted.

The Chinese box office takes for “One Week Friends” was $5.8 million (RMB38.9 million) in its first two days, despite the film having only been released on Saturday.

It depicts the narrative of a female high school student who suffers from memory problems and is eventually befriended by a group of her fellow classmates at the high school where she attends.

It was anticipated that the date of distribution would coincide with the beginning of summer break for a significant number of schoolchildren.

Maoyan, a Chinese ticketing agent, currently projects that “Friends” will have a lifetime gross of RMB127 million ($19.1 million).

After COVID-related theater closures delayed the release schedule for local films, it is possible that stronger performances may be expected in the coming weeks as additional Chinese titles cautiously make their way into mainland theaters.

On June 24, an additional drama titled “Lighting up the Stars” will make its first official appearance on television.

It premiered on Sunday for a limited audience and nevertheless managed to score third in the national charts on that day, despite playing on fewer than one percent of the screens that were available. 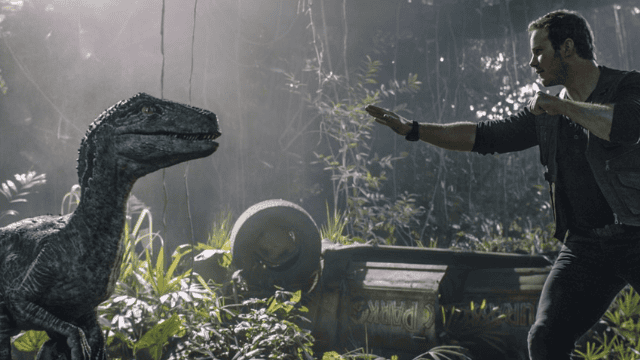 In the meantime, the ever-changing COVID scenario and the authorities’ continued implementation of zero-tolerance policies continue to create uncertainty for movie theater operations.

While some movie theaters in Beijing were allowed to reopen at the end of May, many of them have now shut their doors once more.

The total box office taken in throughout the course of the weekend across the country was $36 million, representing a decrease of 40 percent from the previous weekend.

According to Artisan Gateway, China’s cumulative sales so far this year total $2.45 billion. This is a 39 percent decrease from the values that were recorded in the same period in 2021.

Terry Reganhttp://celebestopnews.com
Terry Regan is a very experienced Writer. He works in a regular manner and analyzes the content and then he publishes it. After completing his engineering degree, Terry works in this field.
RELATED ARTICLES
News

Judds Requests the Court to Seal the Death Inquiry Report!

Emily Blunt Will Co-star With Ryan Gosling in Universal’s ‘the Fall Guy’!