Atsushi Ohkubo’s adrenaline-fueled Fire Force has been one of modern-day anime culture’s biggest triumphs, and with the manga recently surpassing the momentous milestone of 20 million copies sold worldwide, demand for Fire Force: Season 3 has never been higher. Fortunately, the anime’s official Twitter account has stated that a third season will be released soon.

After a seven-year run, the Fire Force manga came to an end earlier this year. The 34-volume manga series, like Ohkubo’s other manga series, Soul Eater, has become a global best-seller. Because the source material for Fire Force is still plentiful, it’s safe to expect that the anime will be around for quite some time.

With Fire Force: Season 3 now officially greenlit, here’s a rundown of everything we know so far, including the release date.

When Will Fire Force Season 3 Be Released?

Unfortunately, the announcement of Fire Force: Season 3 was not followed by clear release date. However, given how swiftly the anime has been renewed, the third season is anticipated to debut in the summer or fall of 2023.

Given that the first two seasons of Fire Force each had 24 episodes and that the second season ended around chapter 174 of the manga, the remaining 113 chapters should require at least the same amount. It’s also likely that the anime’s publisher, Kodansha, will wish to end the series with a film, which seems like a wise decision given the franchise’s massive fan following.

There is no trailer for Fire Force: Season 3, but we suspect that David Production, the animation studio behind the first two seasons, will return to direct the third edition.

David Production, well known for JoJo’s Bizarre Adventure, was praised for Fire Force’s dazzling animation style and calming sound design. Though we can’t guarantee that the studio will return to the project, if it does, die-hard anime fans will breathe a sigh of relief.

The Eminence in Shadow Episode 4 Release Date and Time, Spoiler, Where to Watch?

Tatsuma Minamikawa will direct Fire Force season 3 if the cast remains unchanged from the previous season. He will be in charge of it through David Production Studio, which also produced the first two seasons of the anime. The chief animator will be Kazuhiro Miwa, and the composer will be Kenichiro Suehiro.

Captain Hague of Special Fire Force Company 4 died at the end of the second season of Fire Force. The aftermath has left most Fire Force companies in disarray and contemplating methods to combat the White-ever-increasing Clad’s danger. 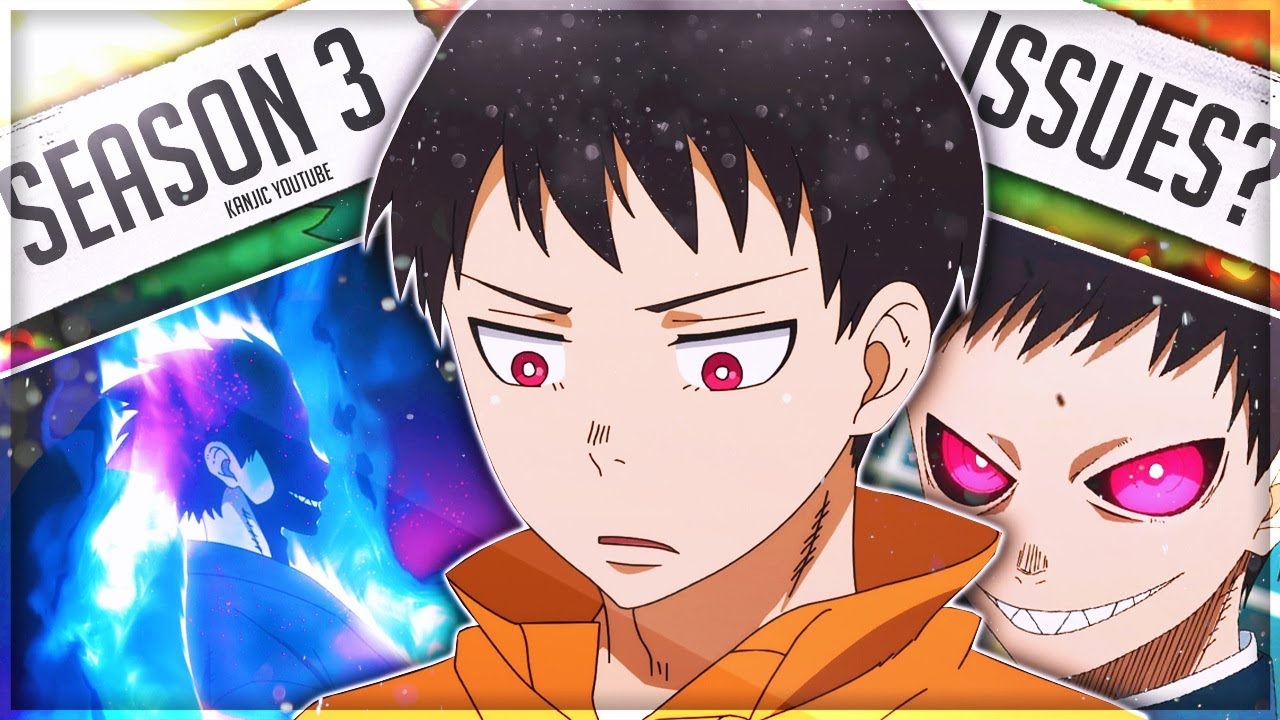 The White Clad intends to make Obi an Infernal, but owing to a sudden Adolla Link Shinra has, he immediately sets off with Joker to bring Captain Obi back.

We don’t know if Fire Force: Season 3 will be the final season, but it’s a comfort to know that the franchise will return with a more lively-than-ever new entry.

While it has not been confirmed, Fire Force season 3 will most likely be available on Crunchyroll. Not only is it one of the most popular anime streaming platforms, but the first and second seasons were also available on it.

It was previously accessible on Funimation, but Crunchyroll and Funimation have recently merged.

The Muppets Mayhem Release Date, Cast, and Everything Else!