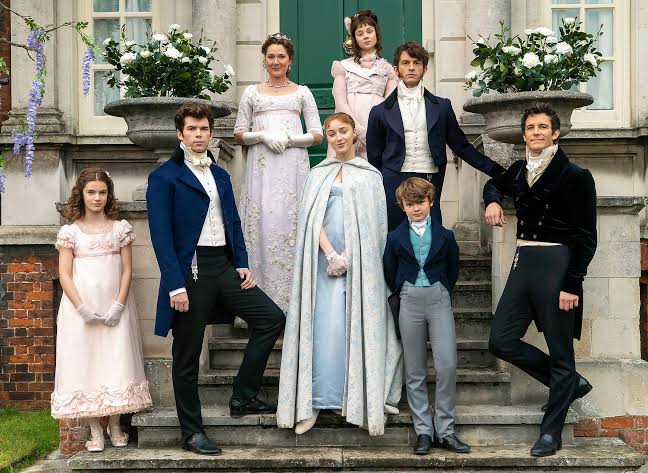 Phoebe Dynevor was a lesser-known British television actress Netflix’s Bridgerton happened. Now she’s being admired for her acting skills in over 63 million households around the world. While still in the dark about whether a second season might happen, she remains hopeful that she will be part of it nevertheless, but admits that filming under Covid-19 protocols will be a challenge.

During an interview with Deadline, the 25-year-old actress admitted that Daphne Bridgerton, her character, gets her happily ever after at the end of season 1, thanks to her romance with Simon Basset (Regé-Jean Page).

Dynevor’s (and the show’s) future

The show is based on the novels by Julia Quinn, and in the second book, the main focus will be on Daphne’s older brother Anthony Bridgerton. Dynevor also believes that if a second season gets made, she would love to see her character helping out Anthony (Jonathan Bailey), as Anthony was focused majorly in the affairs of his sister in the first season and didn’t give much importance to his own romantic situations.

With the show being such a hit, it won’t be surprising if Netflix green-lights another season. Dynevor said that she’s still in the dark about the show’s future.

Season 1 wrapped up filming in the UK just days before the coronavirus pandemic hit in its full force. Dynevor spoke about the “crazy time” they had during the last few days of filming, and remains curious about how they can make the show which is predominantly set at lavish stately homes and follow safety protocols.

As for her career in showbiz, Dynevor said that her Bridgerton role has led to some “exciting” conversations and she is looking forward to getting some film roles.

You may also be interested to read about Michael B. Jordan’s new girlfriend 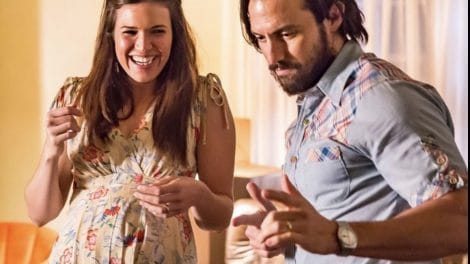 Milo Ventimiglia Makes Some Shocking Revelations About His Character In This Is Us And Fans Did Not See This Coming!

While viewers cannot get enough of how perfect Milo Ventimiglia’s character is in the popular family drama series This Is Us, it seems like we... 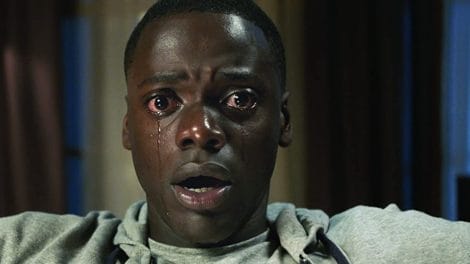 Oscar nominee, Daniel Kaluuya has revealed that he was not invited in his own movie’s world premiere. The movie was none another than Get Out...

Milo Ventimiglia Makes Some Shocking Revelations About His Character In This Is Us And Fans Did Not See This Coming! 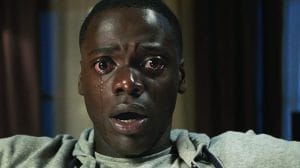 Hairstylist Chris Appleton in an interview with People told that Kim and Kanye’s daughter, North West knows is very choosy about her hairstyle

Is there a Season 3 Already in Pipeline for ‘The Haunting of Hill House’? Netflix might have Shared Updates 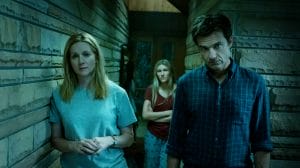