Millions Of Heart Are Broken As Taylor Swift Confirmed The Lover Fest Is Cancelled And Could Not Be Re-Postponed!

While Taylor Swift made sure that fans get to enjoy some soul-soothing songs that the singer released making the previous year and this one musical, however, Swift fans are going to be disheartened as the singer recently made a big announcement.

Taylor Swift Confirms That The Lover Fest Concert Is Cancelled!

After some date shifting and postponing, Taylor Swift finally announced that the much-awaited Lover Fest concert is cancelled as it could not be rescheduled.  While the concert was postponed, this newest announcement came in as a surprise as the event remains cancelled for now. Swift fans need to wait for a while more to see the singing sensation in person. 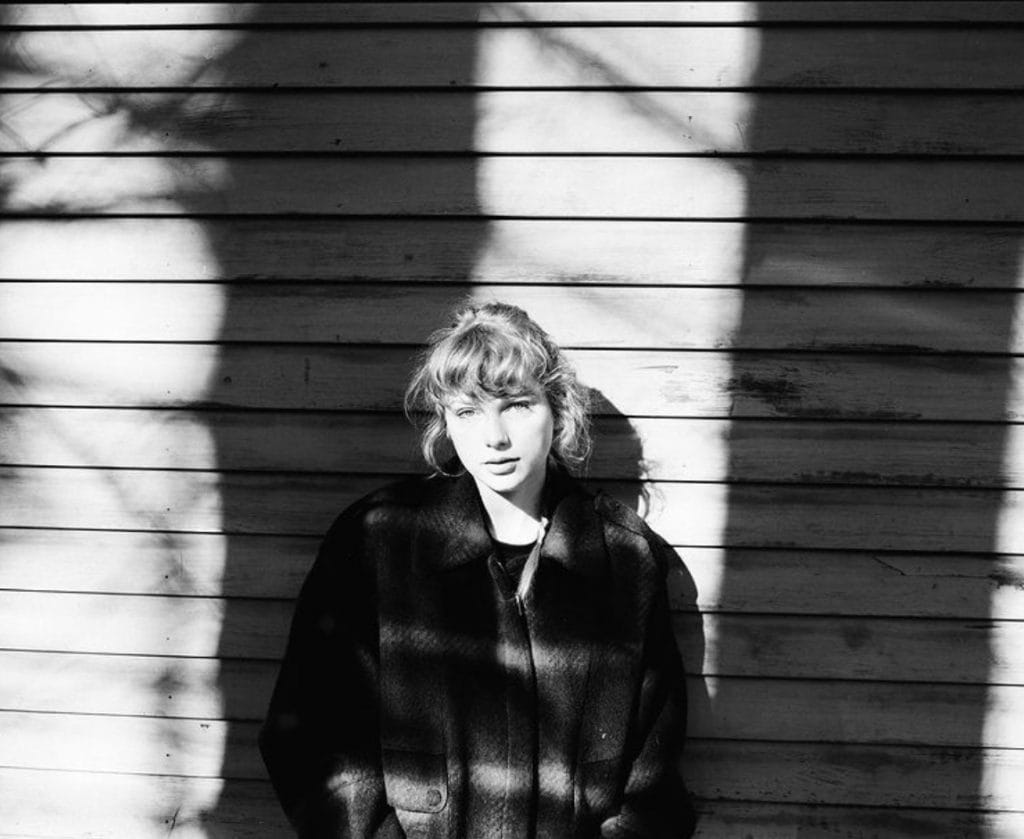 While confirming this news, Taylor Swift further says that during this unprecedented times following the pandemic terror, the Love Song hitmaker makes it clear how the touring landscape is looking a bit uncertain in the near future and this pandemic have led to big changes. Here’s what the singer wrote as she confirmed the sad news of cancellation via her social media account.

I miss you terribly and can’t wait til we can all safely be at shows together again 💘 pic.twitter.com/q3T23FCpMn

While the concert refunds have been available since the organizers have postponed the Lover Fest showa. However, many hung onto their tickets while the singer herself hung onto the idea that the concert could have been rescheduled. While, this news came in as a sad one, we have another announcement that might cheer fans up!

I’m thrilled to tell you that my new version of Fearless (Taylor’s Version) is done and will be with you soon. It has 26 songs including 6 never before released songs from the vault. Love Story (Taylor’s Version) will be out tonight. Pre-order now at https://t.co/NqBDS6cGFl 💛💛 pic.twitter.com/Vjyy2gA72O

While the concert is not happening anytime soon, Taylor Swift has announced that the newest version of Fearless is done and this includes the hit song Love Story as well! So, fans are going to be enjoying these songs soon enough. This will include as many as twenty six songs with six songs that are all brand new.

You about to return for Season 4 or not? We're here to talk about You season 4, which has been eagerly...

New research by scientists at Curtin University confirms that the frequency of asteroid collisions that formed impact craters on Mars has been...

Cancer deaths have dropped substantially in the last 30 years

The annual report of the American Cancer Society (ACS) pointed out that cancer mortality rates have dropped significantly in the last 30...

The Minister of Health, Marcelo Queiroga, contradicted a technical note issued by the ministry and said that hydroxychloroquine has no proven effectiveness...
© Newspaper WordPress Theme by TagDiv