With Black History month around, let us take a look at how these movies left behind path-breaking achievements and bagged big wins and nominations at the Oscars! If you haven’t already seen these movies, here are some of them given right here!

The coming-of-age drama Moonlight is considered one of the most path-breaking movies that revolve around the African American men in Miami. These men who struggle with the issues of homosexuality and self-discovery ended up bagging as many as eight Oscar nominations. This movie has been a must-watch for movie buffs and is all about strong representation. Barry Jenkins won the Oscars for Best Picture as well. 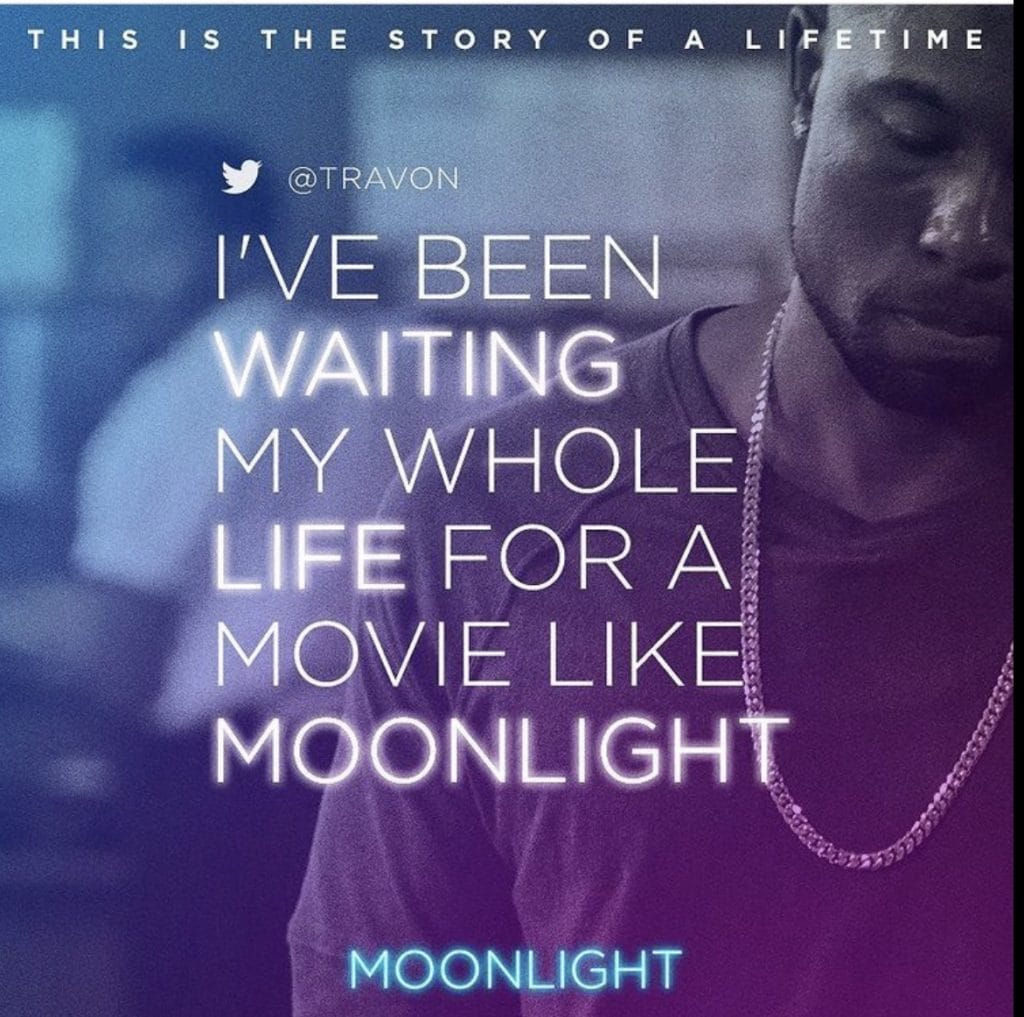 Ruth Negga bagged the Oscar nomination in the category of best actress for her meticulous acting in the moving film Loving. The movie revolves around a real-life story of an interracial couple who struggles with prison threat and more back in 1950s Virginia. The bone-chilling incident results in a landmark judgment in American civil rights.

These Movie Have Been Defined As Pathbreaking For Their Bold Choice Of Story Telling And Representations!

Other than these movies, films like Strong Island that we bagged the nomination for the Academy Award for Best Documentary, making it the first time a film from an out transgender filmmaker Yance Ford.

The director not only gave us strong queer representations but made us look beyond the lines that was possible only for a brilliant mind like Ford’s. The film is about discovery, gender roles and most importantly how the director sees himself through the lenses. These movies are all about strong black lead and are a must watch for every movie buffs out there. These movies also include Django Unchained and many more.

The Billion Dollar Code is a forthcoming min-series based on the true story of the two German engineers who created...