Pokémon Legends: Arceus is now being emulated on PC and streaming ahead of its official release 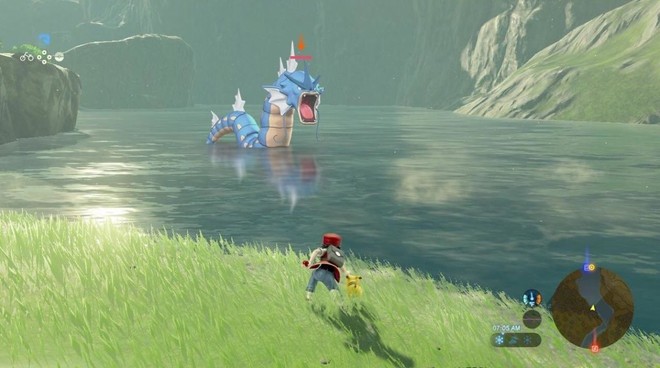 We have finally reached the launch week of Pokémon Legends: Arceus, a new title in the franchise that promises to revolutionize the games we know and bring new possibilities to the saga. Unfortunately, as with Switch games last year, the title ended up leaking before its official release and is now available on the internet through illegal means.

Despite Nintendo's efforts to try to contain the leaks, a lot of information about the new game has already been widely released and some players are even streaming their gameplay.

On Reddit, social media and YouTube, several players posted snippets of their gameplay. While it doesn't look like the game is running smooth on the popular Yuzu and Ryujinx PC emulators, fans should beware of spoilers that are floating around.

Jim Norton Net Worth 2022: What’s the Interesting Thing About His Radio Industry?